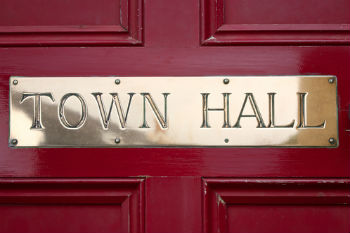 The majority of town and parish councils support the introduction of a single, mandatory code of conduct, according to a new poll.

The research, conducted by the National Association of Local Councils' (NALC), found 90% of those surveyed support the same code of conduct for all local authorities.

Nearly 70% would also like new powers to impose additional sanctions, with 60% saying current sanctions are insufficient to punish breaches of the code or deter future breaches.

Cllr Sue Baxter, chairman of NALC, said: ‘NALC does not believe the current ethical standards arrangements are working as well as they could and a review of the regime is something we have long called for. We would like to see stronger sanctions available to local councils, including the power of suspension and disqualification.

‘In light of our research, we are also asking the government to invest £2m towards a national training programme that would see all new councillors undertake training on ethical standards and the code of conduct as part of their induction.’