Housing professionals hit out at 'pay to stay' policy 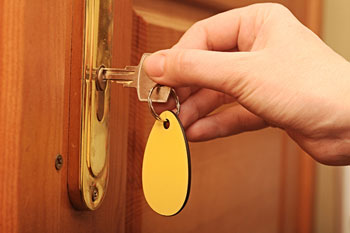 The government's policy of forcing social housing tenants with higher incomes to pay more in rent will discourage them from increasing their earnings or finding work, experts fear.

The Chartered Institute of Housing (CIH) said 62% of its members in the survey disagreed with the ‘pay to stay’ policy announced in the summer budget.

It will mean social housing tenants in England with a household income of £30,000 or more, £40,000 in London, will have to pay higher rents.

In the survey 77% said the policy was likely or very likely to discourage tenants from increasing their earnings.

Almost four out of five said it would increase the number opting to buy their property when the right to buy scheme is extended to housing associations.

CIH chief executive Terrie Alafat said: 'Ultimately, you simply cannot class a household with an income of £30,000 as "high income".

'A single person with no children might seem relatively well off, but what about a couple who both earn £15,000 and have three children?'