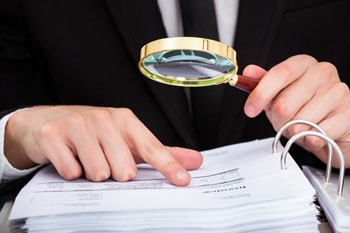 Barclays are being sued by 14 local authorities over allegations it committed fraud over loans to councils.

The group of councils claim the bank rigged interest rates so potentially manipulated charges to borrowers. The High Court claim - seen by The Mail on Sunday - is seeking for the loans to be rescinded, the fees to be refunded to the councils and for compensation to be awarded for damages.

Joel Benjamin, a campaigner for Debt Resistance UK, said: 'Having campaigned for councils to file fraud cases against the banks since 2014, we are thrilled councils have finally stepped in to protect local taxpayers by filing fraud claims against banks which brought our economy to the brink. 10 years after the crash, its town councils now facing bankruptcy to pay for the bankers bailouts.

'We know 240 councils have rip-off LOBO loans. We're now calling on the other 224 councils with LOBO loans to file legal action against Barclays, RBS, Dexia, ICAP, Tullet Prebon and CAPITA.'

In 2015, the Channel 4 Dispatches programme found that around 240 local authorities have taken up to £15bn in LOBO loans from private banks, which charge interest rates of more than 7% in some cases.