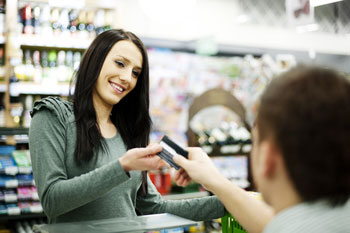 North Tyneside Council has cancelled a project to trial pre-paid benefit cards following ‘inaccurate’ accusations it was to target people with drug and alcohol problems.

The council said ‘negative and inaccurate’ coverage in the media had undermined the credibility of the scheme and meant only two people volunteered to take part.

Mr Pickard said: ‘For people on low budgets who have to manage their spending very carefully, and rely on cash transactions because many don't have a full bank account, it can be very difficult for them to pay direct debits and access better prices by using online shopping.

‘We wanted to give those people a financial life-line to better managing their finances so they could be more independent in the future and provide them with great choices.’

The council said it had no plans to restrict how the card could be used and would not have shared information with the DWP on individual spending. The council needed 250 volunteers to make the project viable.

The Government has said giving welfare claimants benefits on a pre-paid card would help curb spending on ‘destructive habits’.