Birmingham Council's children's services to be taken over by a trust

Children’s services at Birmingham City Council will now be run by a trust, after being branded a ‘national disgrace’ by inspectors.

The department, which has received an ‘inadequate’ rating from Ofsted since 2009, has come under scrutiny since the high-profile deaths of children including two-year-old Keanu Williams and seven-year-old Khyra Ishaq.

Now the council has announced its children’s services will be taken over by a voluntary trust, which aims to put social workers at the heart of the department.

However, the council insisted that the takeover of of services by a trust was always going to be considered as part of the authority’s three-year improvement plan.

A statement from the council said: ‘This is something we have been discussing for some time with the Department for Education and this is the next logical step on our improvement journey. In moving to the next phase, Birmingham City Council and the DfE are committed to working together, along with our members, staff, partners and trades unions, on details of how the trust will operate.’

The council’s chief executive Mark Rogers told our sister magazine The MJ that the broadcast of a Dispatches programme this week had forced the council to ‘prematurely announce’ a trust was being considered. 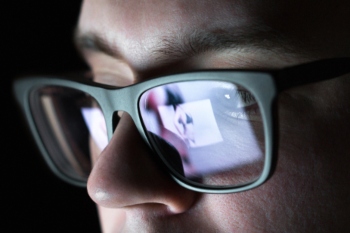 Mark McCallum warns hundreds of documents on council websites still do not meet the UK regulations and globally-recognised accessibility standards.