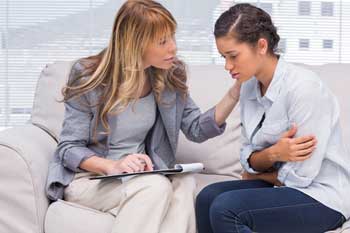 Wales will continue to ring-fence funding for mental health services following a review.

The Welsh Government, which originally introduced the policy in 2008, said a report by PricewaterhouseCoopers showed the move had succeeded in protecting spending.

Health and social services minister Mark Drakeford said: ‘Mental ill health can have a significant impact on life expectancy and is a key cause of health inequalities.