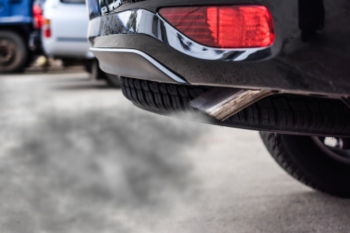 Air pollution across the UK’s largest cities has fallen since the start of the lockdown, new analysis has shown.

Scientists from the National Centre for Atmospheric Science have found air pollution has improved since travel and outdoor activity have been restricted, compared to average levels over the past five years.

New analysis shows that levels of nitrogen dioxide and small particle pollution are significantly lower than the levels normally seen at this time of year.

Professor James Lee from the National Centre for Atmospheric Science and the University of York, said: ‘The air is definitely much healthier.

These are big changes - pollution levels at the moment are the equivalent of a holiday, say an Easter Sunday.’